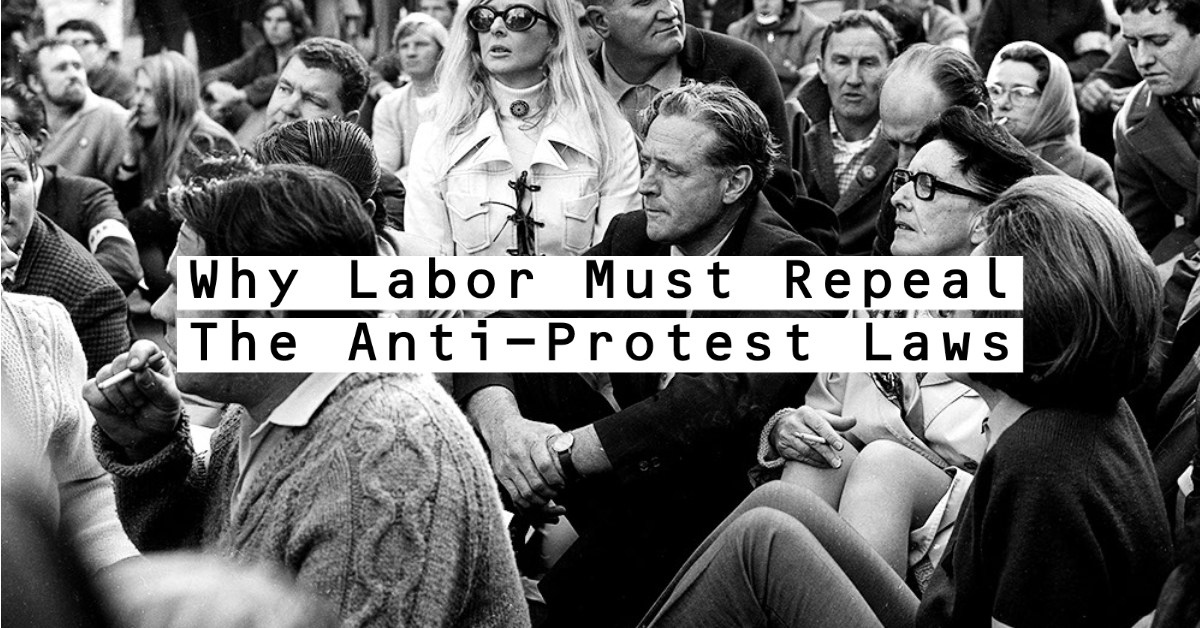 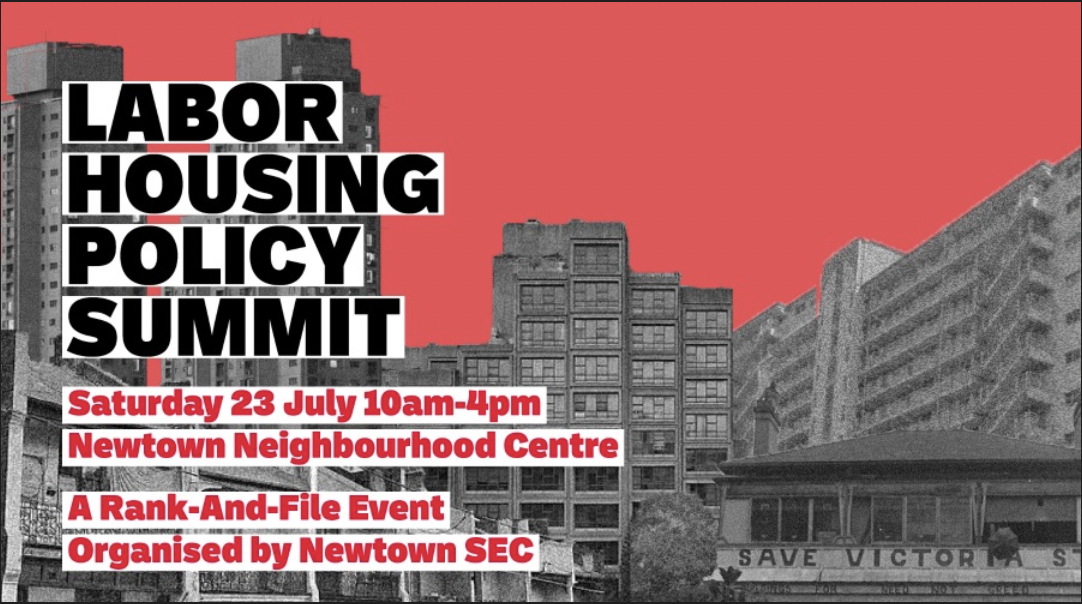 Ed Husic MP will deliver this years’ lecture on Saturday 6 November 2021. The Shadow Minister for Industry and Innovation and Federal Member for Chifley will discuss his perspective on 'Labor's plans to build back better in a post-pandemic world. 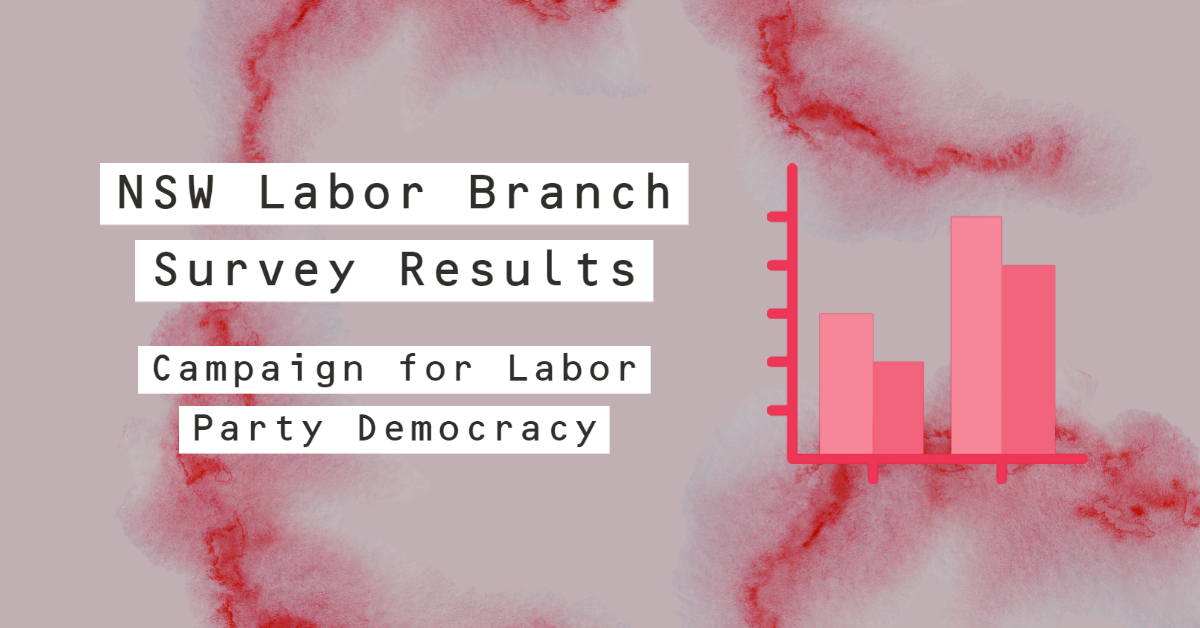 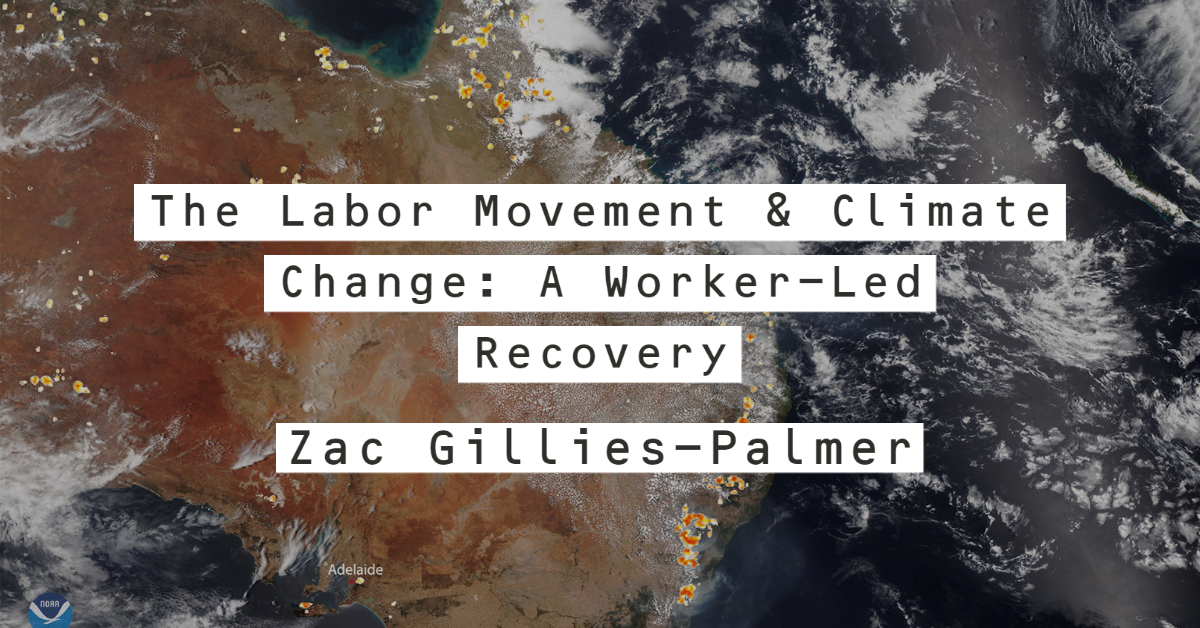