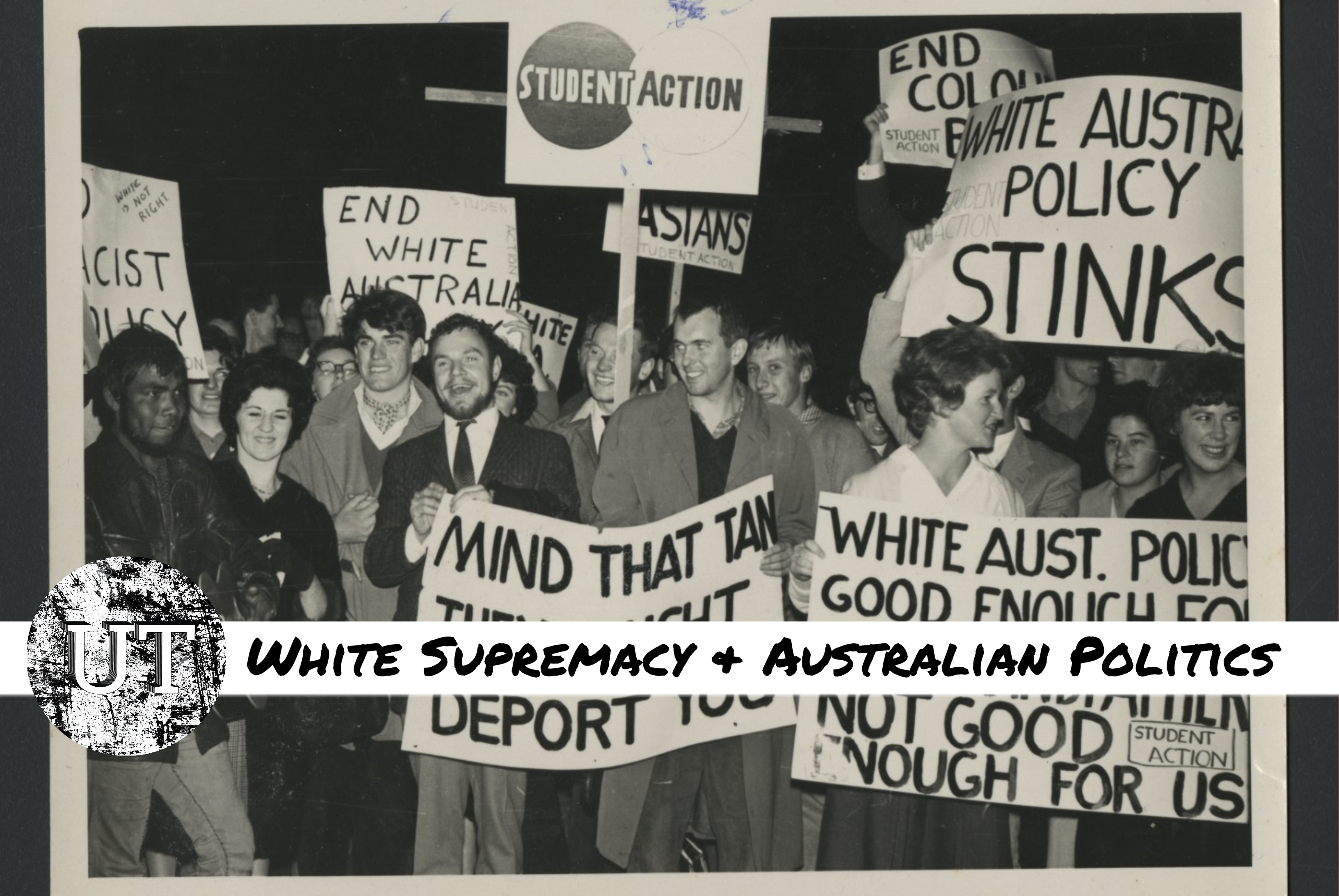 We Can't Call It A Green New Deal! 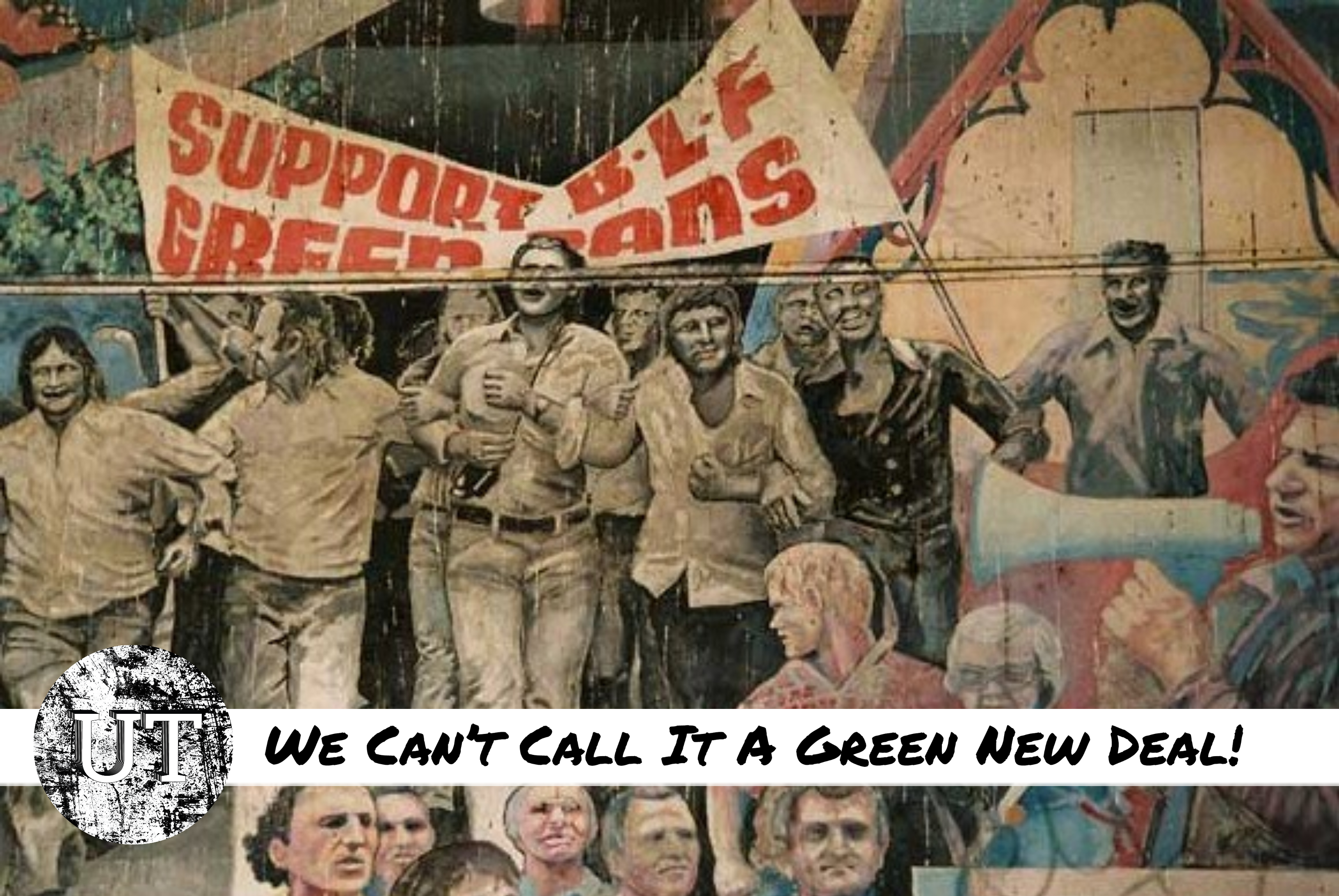 Let's not let the name of our proposal get in the way of constituting an Australian eco-socialist movement.

A Chance to Turn the Page 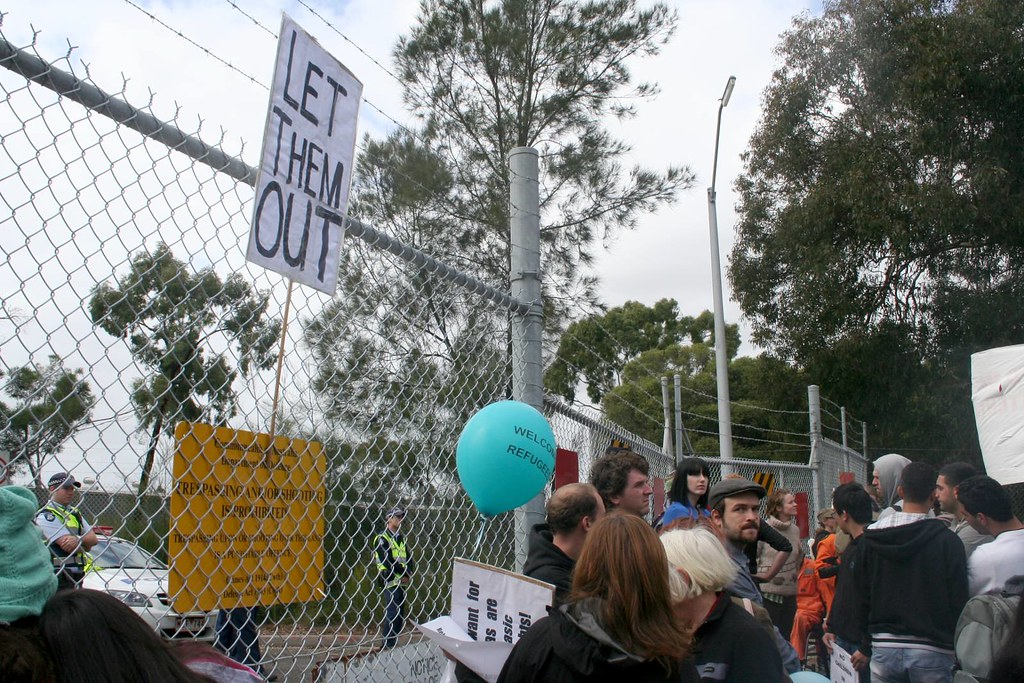 JobKeeper: Who Loses Out? 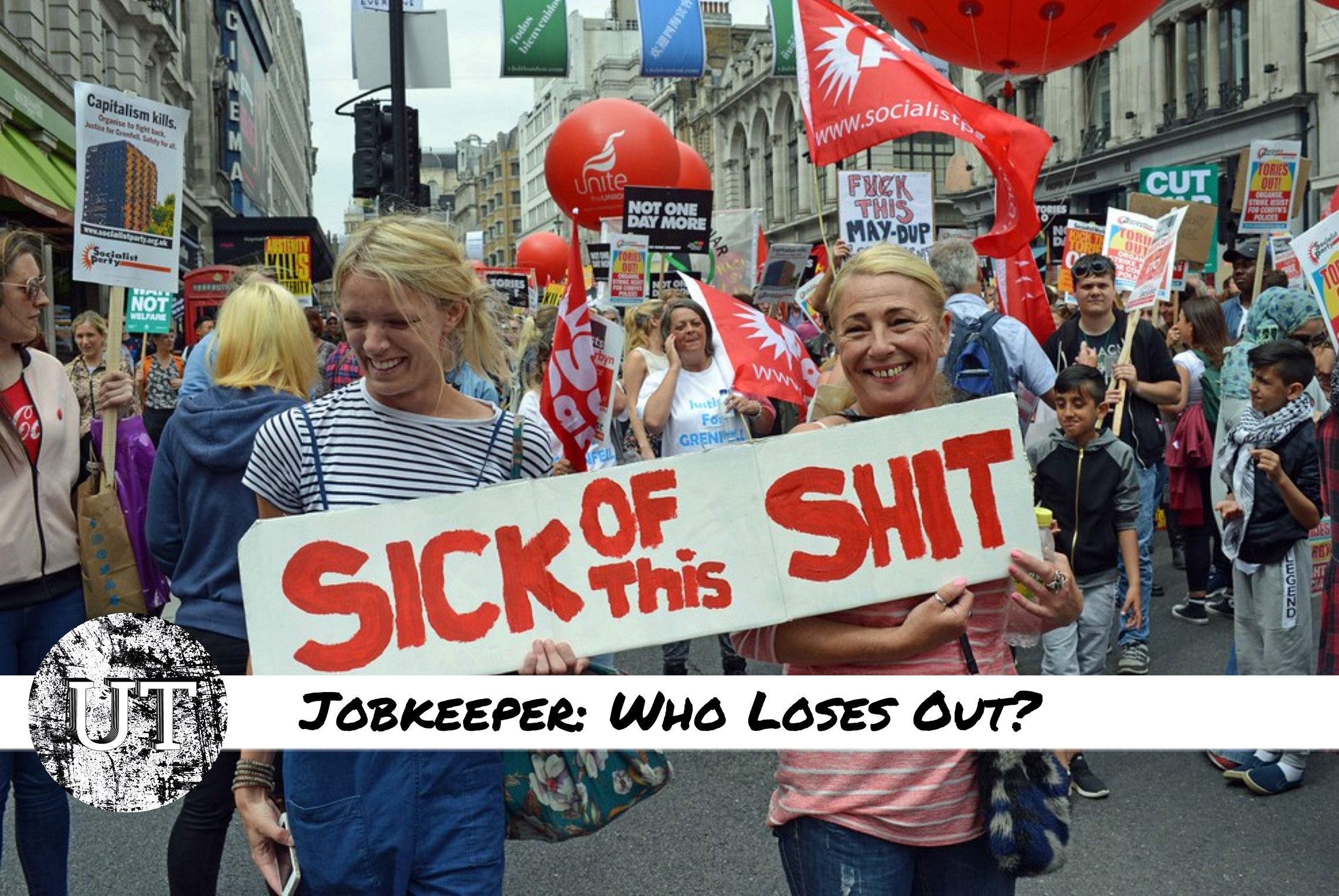 The conservative Coalition government has embarked on a massive economic stimulus package in response to the economic crisis generated by COVID-19. By their own estimates, $320 billion has been spent on economic support measures related to COVID-19. This makes up 16.4% of our national GDP.

Inequality and Injustice: What can we learn from these unprecedented times?

Unprecedented Times is a response to an unprecedented moment in history. We are a collective of democratic socialists, trade unionists, and Labor Party rank-and-file members who believe the COVID-19 crisis reveals the broader crisis of inequality and injustice which has been festering in Australia and globally for some decades under the system of neoliberal capitalism.