Immigration Detention Is a Death Sentence For Refugees 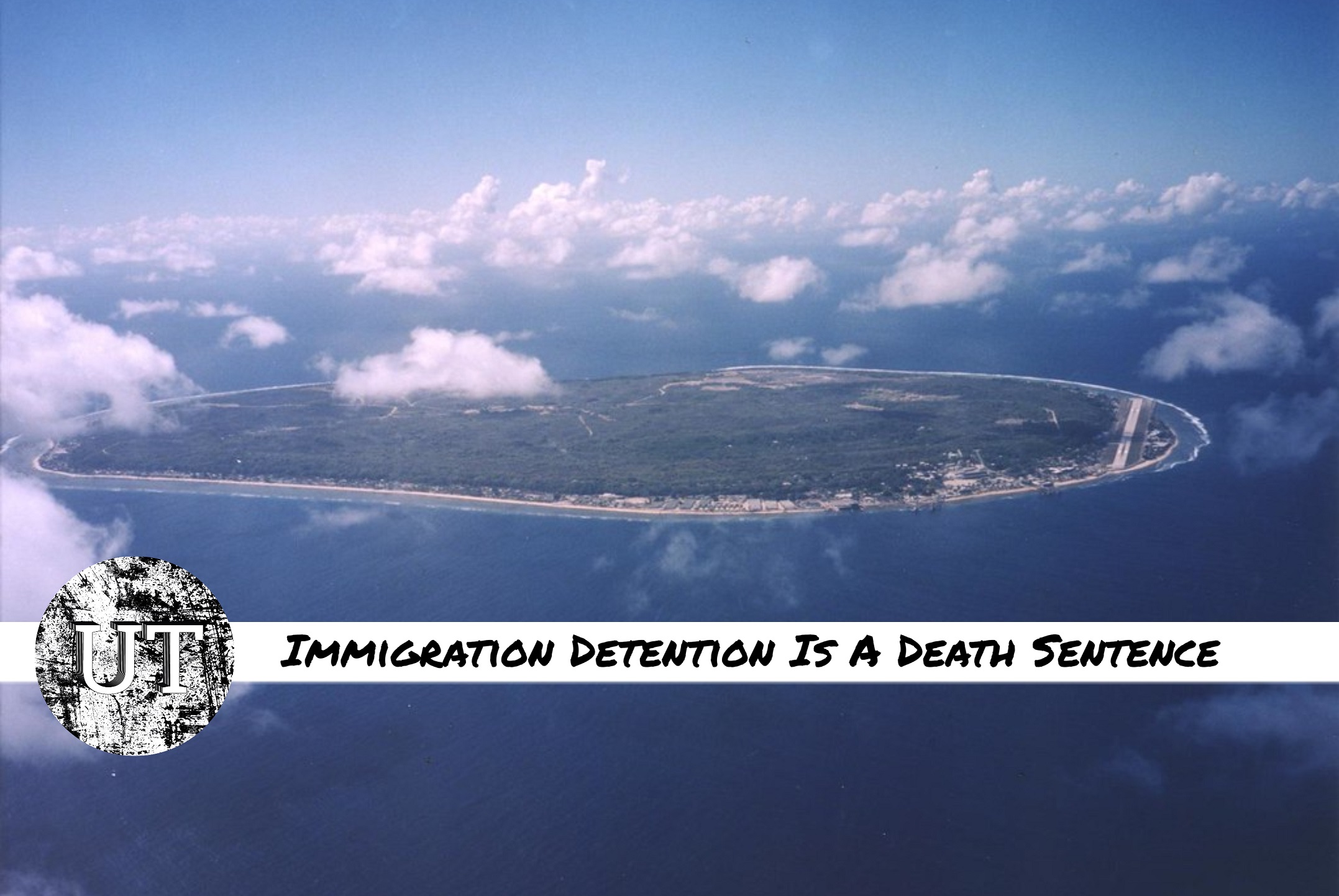 On 19 March 2020, the story of an immigration detention centre guard testing positive for coronavirus was drowned out by reports of 2700 passengers being allowed to disembark from the Ruby Princess in Sydney.  It is in keeping with the callous cruelty and incompetence of the Department of Immigration that their failure to ‘stop’ the one boat that posed any threat to Australia stifled a realisation of the threat that COVID-19 poses to asylum seekers in detention.

Prisons have been an intensified site of infection since the early days of the pandemic. Once a detainee becomes infected, the cramped and squalid conditions of Australia’s detention centres means that the virus will spread quickly to the rest of the population. The fact that prisoners all over Australia are being released early prior to the end of sentences into home isolation makes it clear that governments understand this risk. However, the Federal Government and Opposition have been silent about whether onshore and offshore immigration detention centres should close, even as the risk of staff being infected grows exponentially.

No measures can wholly eliminate the risk of a detained asylum seeker coming into contact with an infected person. The Department of Immigration has suspended the immigration detention visitor program and have claimed that staff are being screened for the virus. However no detainees have been tested, which means that complete reliance is being placed on infected asylum seekers proactively reporting their symptoms. The outsourcing of detention centre operations to private companies means that the Department cannot be sure that the limited measures they have introduced are actually being practiced.

The consequences will be particularly dire if government inaction allows COVID-19 to infiltrate offshore detention centres. The repeal of the MedEvac laws means that asylum seekers will be forced to rely on the medical help available on Manus and Nauru. This ‘care’ has already seen asylum seeker Hamid Kheazei die from a lack of treatment of a leg infection. If these medical facilities cannot contend with preventable illnesses in individual detainees, what hope do they have in the face of a virus that is likely to infect the entire population of asylum seekers in a short space of time?

The status quo is likely to see many of those who came here to seek a better life die on Australia’s watch. However, that fact alone is unlikely to move the Government or the Opposition. The ALP and the Coalition have maintained their support for immigration detention as twenty-nine people have taken their own lives or, in cases like Reza Barati’s, been murdered in onshore and offshore detention centres.

What is true now has always been true: the Government will not change its position unless the ALP refuses to cosign the death sentences of those in immigration detention. It can only do so by calling for their immediate release into community detention. As refugee advocate and NSW Policy Forum member Sabrin Farooqui puts it, “I believe that it is the Opposition’s responsibility to call for the removal of asylum seekers from immigration detention to an environment in which they can self-isolate and maintain social distancing”.

The ALP can never atone for reopening Manus and Nauru and for continuing to support immigration detention and boat turnbacks. However, Anthony Albanese has the chance to show that human life matters more to the Labor Party than presenting a small target to the Coalition. It is a chance that, for the sake of all those in immigration detention, he cannot pass up.