Who is the Australian Worker? 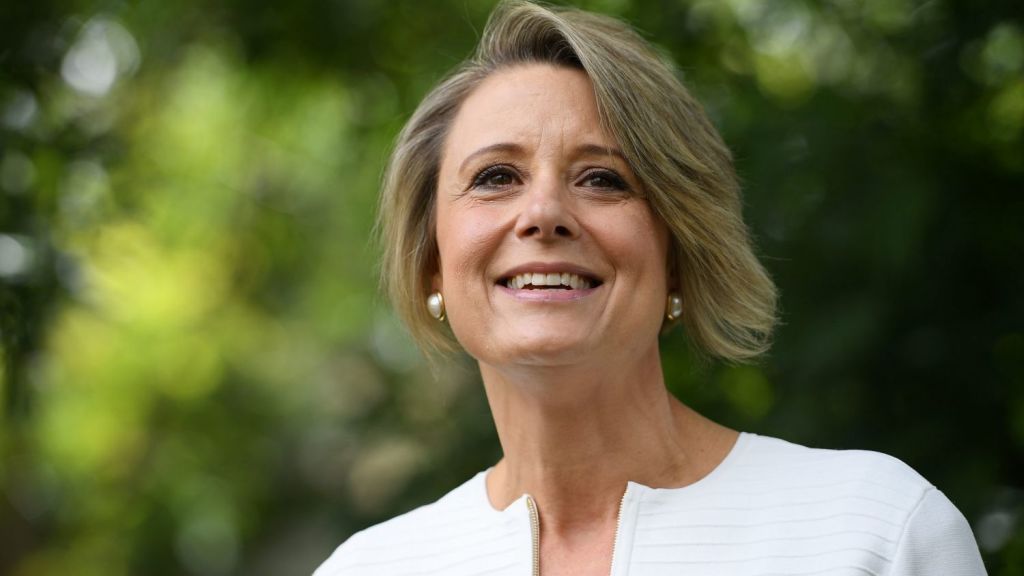 Kristina Keneally's call to reduce migration is a blatant dog whistle that plays on the fallacious idea that migrants 'steal' Australian jobs. Instead we should be talking about how we can extend and strengthen workers rights to everyone who works in Australia.

Kristina Keneally, the Shadow Minister for Home Affairs and Immigration, recently published an article in the Sydney Morning Herald titled “Do we want migrants to return in the same numbers? The answer is no.” The article has proved to be divisive amongst Labor Party members and in the community, and for good reason.

Keneally’s central claim is that the size and shape of Australia’s intake of temporary migrants must change following the COVID-19 crisis. In making it, however, she has engaged in the kind of racist dog-whistling many Labor members have taken a strong stand against in our Party and our community. Troublingly, Keneally has argued for an “Australians first” approach to work in our country, and has asserted that temporary migrant workers undercut wages and conditions for Australians.

This artificial divide established here between “Australian” workers and other types of workers is disturbingly similar to the rhetoric often employed by Pauline Hanson and One Nation. A key element of this rhetoric is Hanson’s insistence that she is not a white supremacist, but rather that she wants Australia to be for “Australians” who subscribe to a homogenous national culture. This is, of course, simply a red herring. In just one recent example, Hanson characterised Aboriginal people as lazy by nature in Parliament. These racist diatribes would not make sense if Hanson was honest in her insistence that the preservation of Australian culture, and not racism, was the central tenet of her ideology. Surely there are no groups more authentically Australian, if there is such a thing, than First Nations peoples?

Incidents like this reveal the lie at the centre of the right-wing push for an Australian monoculture. In this ideology, to be Australian is to be white. Aspects of our multicultural society that do not privilege whiteness are not considered to be part of Australian culture, and people who are not white are an Other onto whom social problems, such as unemployment, are projected.

This is precisely the reason why Keneally’s position is so troubling. The article closely courts the hateful rhetoric used by those on Australia’s far right. In fact, Hanson agrees with Keneally’s position, bemoaning that she has been called racist for years whilst Labor is now expressing similar view to hers.

Further, like Hanson, Keneally employs the tactic of projecting an issue onto (non-white) immigrants instead of addressing its real causes. The fact of the matter is that all people who work in Australia are Australian workers. They are all entitled to the same rights, conditions and protections. To expect and do otherwise does create, as Keneally has highlighted, an underclass of workers who may undercut the wages of others. On this point, Sally McManus of the Australian Council of Trade Unions has suggested that workers whose immigration status relies on their employer are vulnerable to exploitation, and are likely the victims of mass wage theft. Unfortunately, many employers prefer to hire employees who they can pay less and who are less likely to stand up for their workplace rights.

The exploitation of migrant workers in Australia, particularly those on temporary visas, is a serious problem in our immigration and industrial relations systems. For example, a temporary visa-holder risks deportation if they are unemployed for two months. Clearly, this provides a disincentive for temporary migrant workers to raise concerns about pay and conditions as the threat of losing work runs parallel to the threat of being detained and deported. This is even more serious for those whose visas are tied to a specific employer. These workers are functionally at the mercy of their employer to decide whether they can continue to live in Australia. This is exacerbated by other conditions of temporary work visas, such as the requirement that the worker have adequate private healthcare. For many workers, this means maintaining expensive private health insurance, without which they can also be deported. These pressures are intensified for women in the temporary visa system, who are more likely to be employed in low-paid and casualised industries, with less stable employment than their male counterparts. In this context, it is easy to see how the absolute necessity of retaining employment for temporary migrant workers leaves them open to exploitation by employers.

By suggesting that migrant workers themselves are undercutting the wages of local workers, instead of acknowledging that it is unscrupulous employers who exploit them both, Keneally frames cuts to migration as the obvious answer to the issues of high youth unemployment and worker exploitation. The better solution, however, is to ensure that all workers in Australia have equal working conditions, and equal access to justice to enforce those conditions when they are breached. This will necessarily involve the disentanglement of immigration from migrants’ employment, and an embrace of permanent rather than temporary migration programs. It will involve strengthening our industrial relations system so that all jobs are paid fairly and conducted under good conditions. This will limit the development of an underclass of work that many local workers eschew and migrant workers are exploited in undertaking, such as fruit-picking. The strengthening of employment protections will benefit local and migrant workers alike.

In the short term, any solution to the challenges Australia’s temporary migration system poses must involve the inclusion of temporary migrant workers universally in the Jobseeker and Jobkeeper programs. Temporary migrant workers must have equal access to support programs as other Australian workers and residents during the COVID-19 pandemic and the economic crisis it has precipitated. To do otherwise is to entrench migrant workers as an underclass with inadequate access to workplace rights, housing and healthcare, and who are severely limited in their ability to return home during this pandemic. It is disappointing to see Keneally, as the Shadow Minister for Immigration, dedicating column inches to a dog whistling call for migration cuts instead of to the plight of real migrants living in our community at this time. We should both expect and demand better.